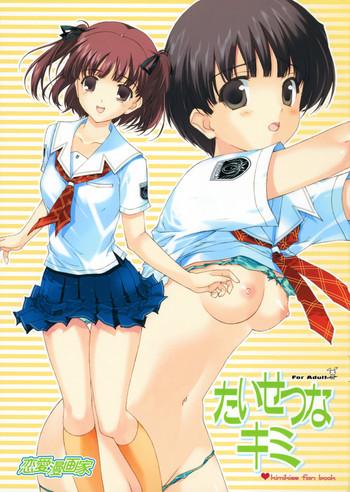 #3378 - ” Todd’s face turned red, “Well, yeah. Her breasts were small, but in one of the selfies she was showing off that there is something below her neck with an exposing post workout training bra shot, another was a group of her friends with her at the pool, smiling holding various colored and sized drinks. ” Without Todd even noticing Emi had released Todd’s button from his pants and began to slowly pull them off followed by a swift release of his underwear. 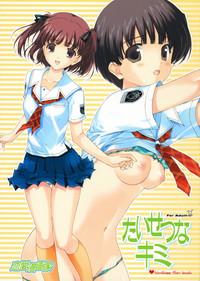 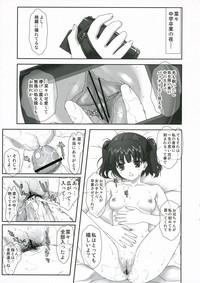 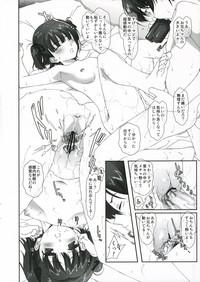 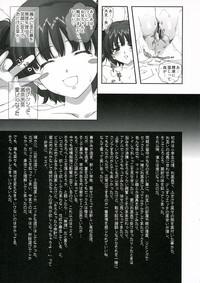 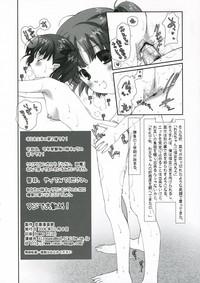 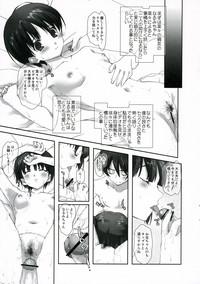 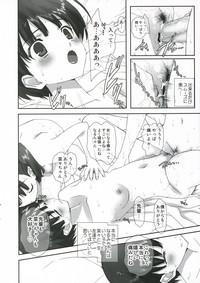 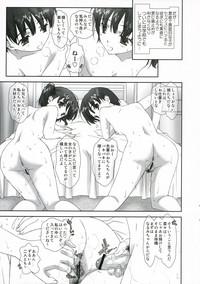 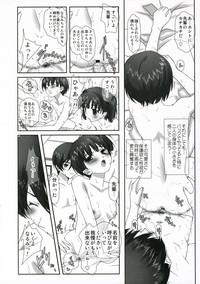 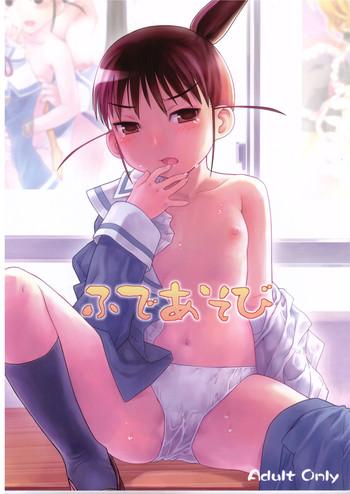 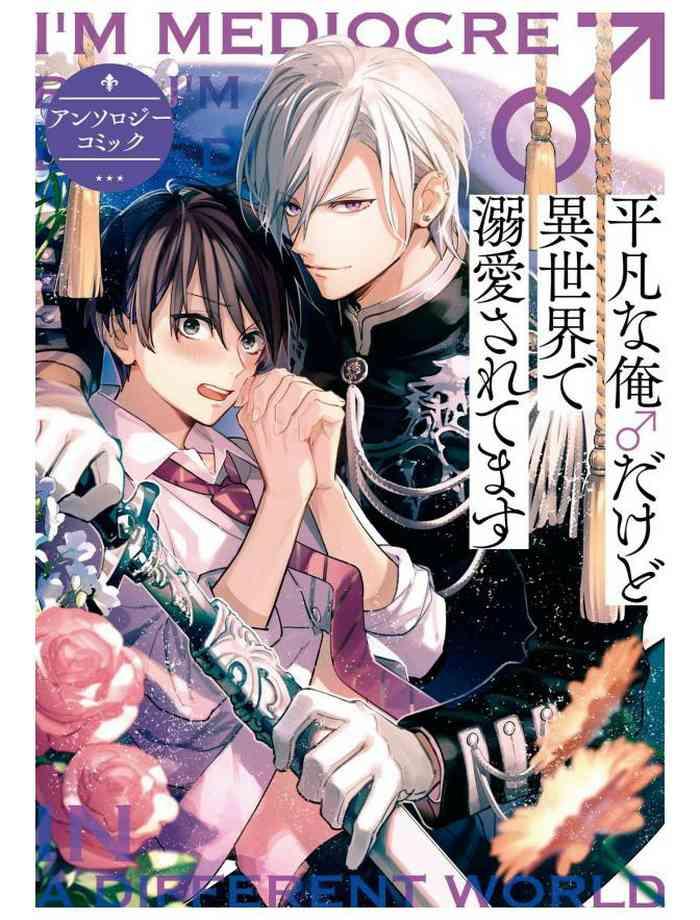 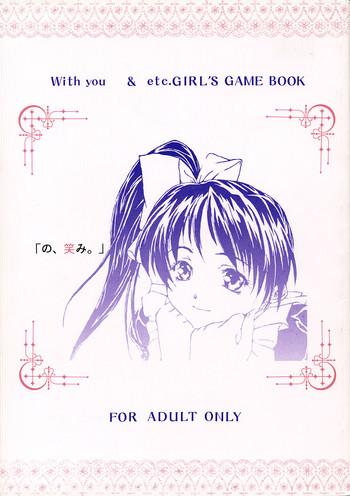 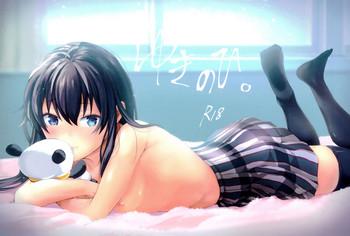 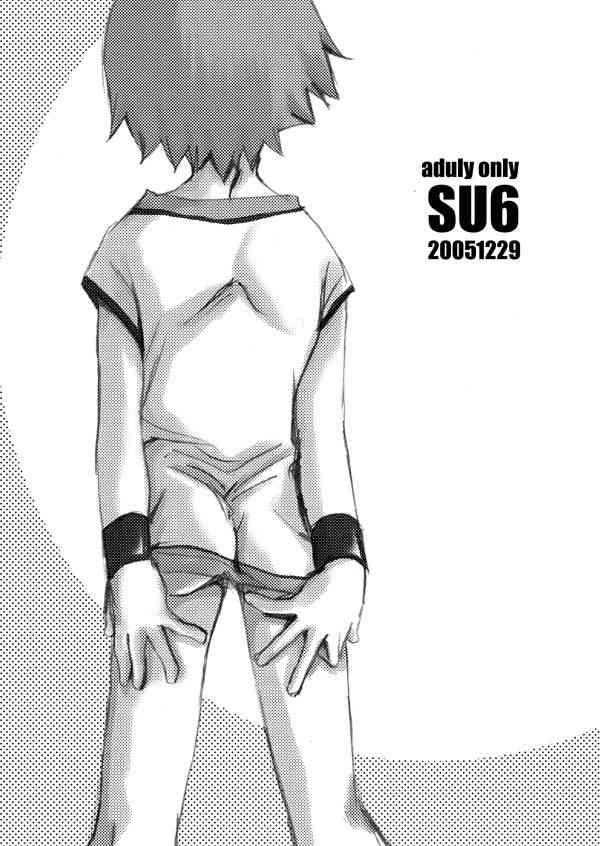 Thanks i appreciate it